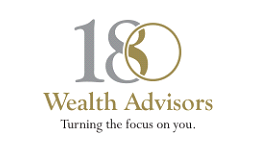 As always, let me know if you have additional questions, concerns, or material changes to your current situation.